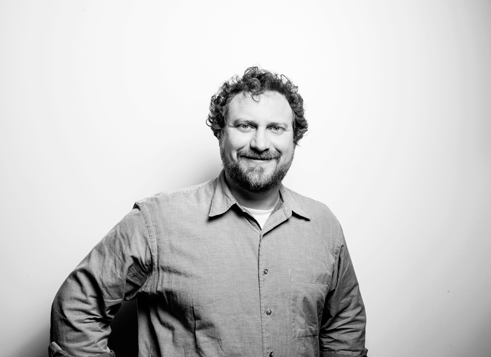 Robert has a Bachelor of Arts in Interior Architecture and a Bachelor of Science in Architecture from Auburn University. He would rather be around a campfire with friends, eating Taj India’s lunch buffet or working on one of his three forms of transportation – truck, scooter and 1974 Chevy Nova – than doing most other things. In addition to playing bass in the Birmingham band, Rescue Dogs, Robert can also make a mean spaceman or walrus costume. Goo goo g’joob!