What's the latest on the third building for 20 Midtown? 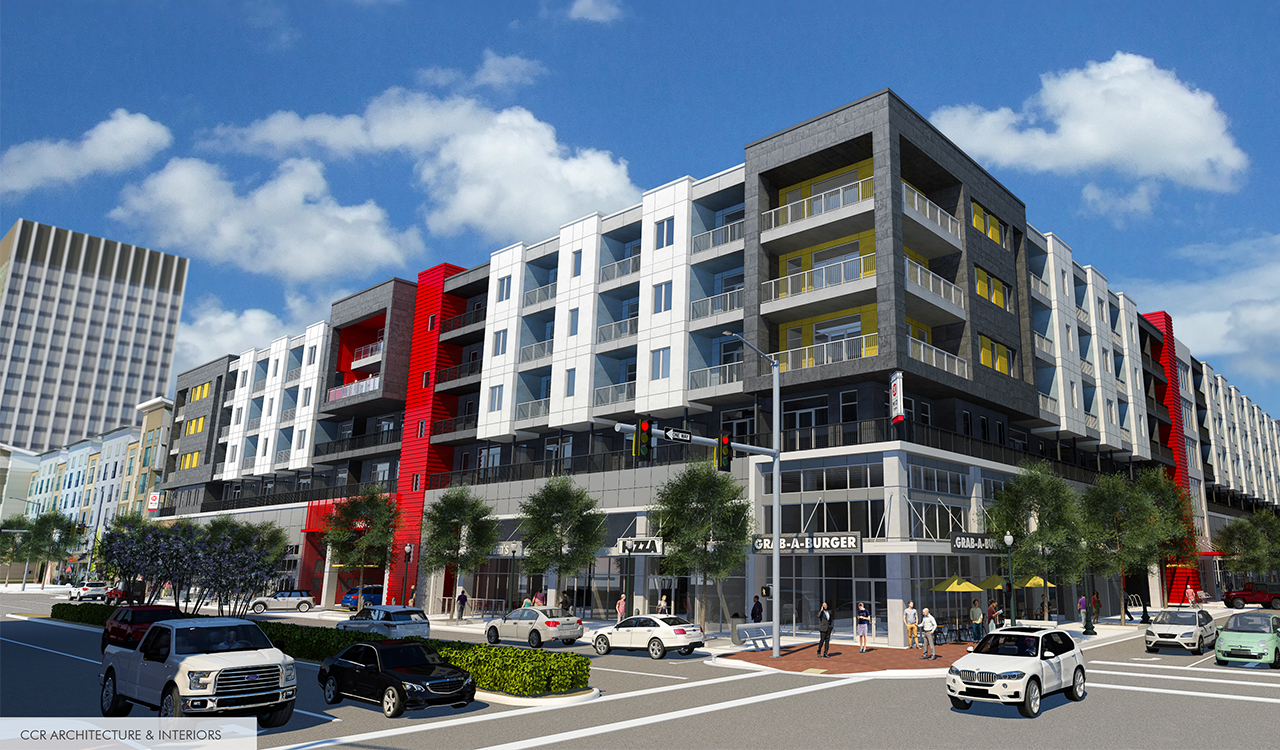 The blocks both in and around the Parkside area have been a hotbed of activity in recent months – and even more is on the way.

But one high-profile site in the area has remained pretty quiet. But it might not be that way for much longer.

Developers of the third building in the 20 Midtown complex at the corner of Third Avenue and 20th Street South tell the Birmingham Business Journal they are getting closer to finalizing their new financing mechanism for the anticipated project, which will bring 312 apartments and approximately 41,0000 square feet of additional retail to the 20 Midtown project – a project that helped catalyze more activity in the city center by bringing a Publix downtown.

RGS Properties' Dick Schmalz, who is partnering with Scott Bryant of Scott M. Bryant & Co. on 20 Midtown, said the team hopes to be back under construction in two to three months.

Schmalz had told the BBJ back in July that the team had delayed construction because the team was exploring new avenues to finance the third building in the development.

At that point, Schmalz said the team had identified at path forward with a new financing mechanism. Construction will resume once that path is finalized.

He has said the project received strong interest from retailers from the outset.

Schmalz previously told the BBJ the delay may be a benefit for the development, because the project has been adapted to cater to evolving needs of potential tenants at the project, located at the corner of Third Avenue South and 20th Street.

"If we had gone with the original building plan, it would already be finished, but it wouldn't be as exciting as what we now have planned," he said.

Schmalz said they've reconfigured the apartment mix and the floor plate plan to allow for a wide range of apartment units based on feedback from the first two buildings in the development.

He said the third building will now have 312 total units – up from the 246 that were initially planned. The average unit size will be smaller that the first two buildings with more smaller units to choose from – a change based on requests developers were getting from tenants.

Between the pipeline of projects already in the works in Parkside – including Orchestra Partners' recent announcement about its master plan – more than 1,000 new apartment units and a surge of new retail space is on tap for the district.