Tammy Cohen is a Birmingham Business Journal Who's Who in Building! 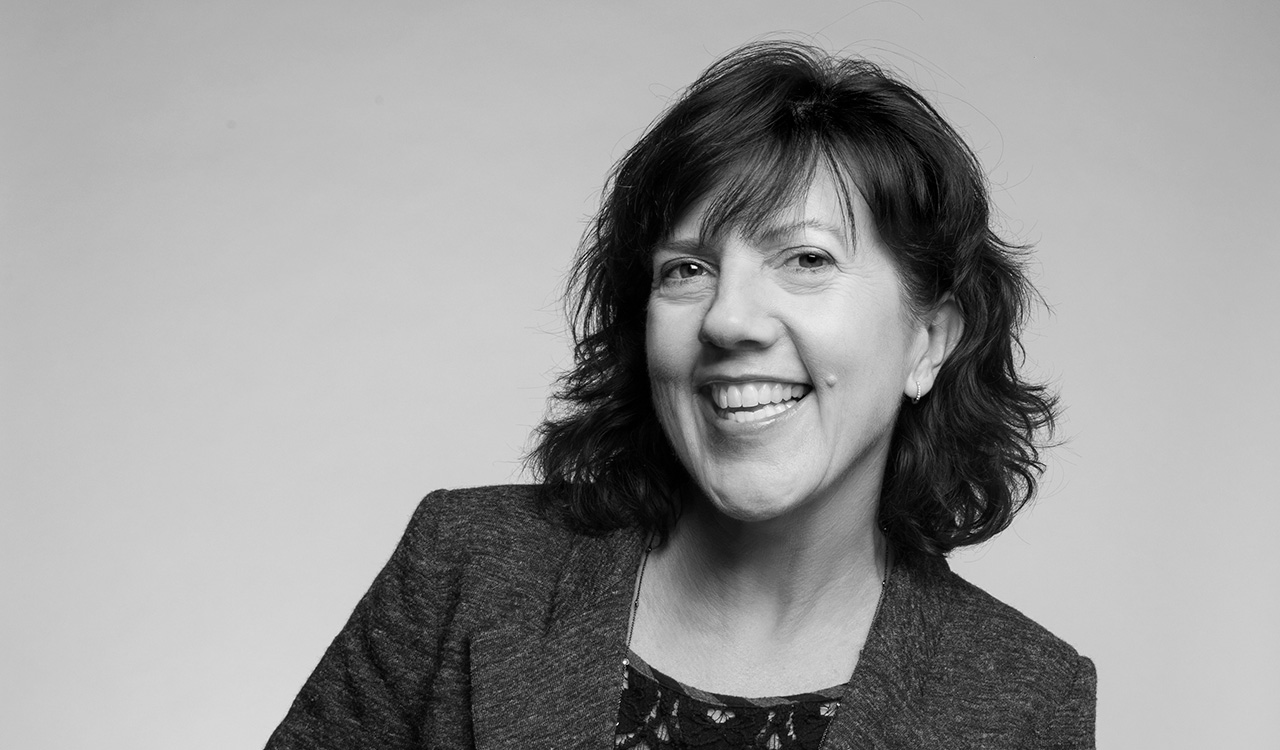 Who's Who in Birmingham building? Key names to know in construction, architecture and engineering

The Magic City is home to a robust construction and design industry. Several of the largest firms in the Southeast are based in Birmingham, and those firms work on projects around the nation and the globe.

Over the past decade, those firms have left their fingerprints in their own backyard by working on transformative projects that fueled Birmingham’s revitalization and the subsequent building boom that continues to this day.

The industry is a major employer in metro Birmingham while local firms’ outside efforts help boost the Magic City’s brand around the nation.

In this special feature, we’re highlighting key leaders and decision-makers in the industry.

Our Who’s Who in Birmingham Builders recognizes the individuals who are the top executives listed by the companies on our most recent Lists of the largest local architecture firms, engineering firms and general contractors. It also includes other key industry leaders.

We hope this serves as an informative guide to a key Birmingham industry.