Southside building to be redeveloped for residential, retail space 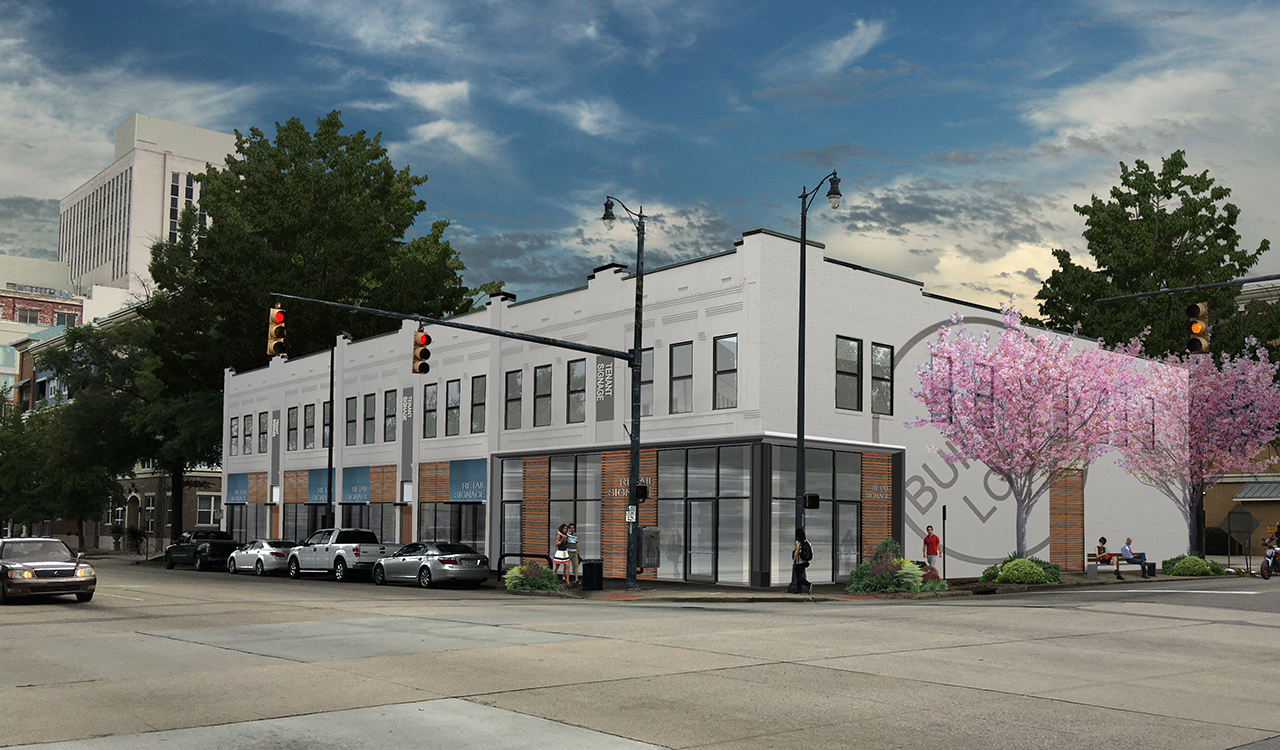 A historic building in Birmingham’s Southside is slated to undergo renovation.

A local development team is bringing more residential units and retail space to what is known as the Midtown area with the redevelopment of a 1920s-era building at the corner of Twentieth Street and Fifth Avenue.

CCR Architecture & Interiors is the designer for the project.

Previously, plans called for the demolition of the building and construction of a new one on site, as we reported, but those plans have been changed to preserve the existing structure.

Current plans call for residential housing units to go on the top floor of the building and two restaurants and a spa are in the works for the bottom floor.

The development team plans to secure construction financing in the next 30 to 45 days and then begin construction, Humphries said. The project is expected to wrap up during the third quarter of 2020.

The building formerly housed Rees Auto Service from the 1920s to the 1940s as well offices and restaurants in the 1960s and 1970s. Most recently several businesses called the building home, including Quality Shoe Repair, Classic 13 Tattoo, The Syndicate Lounge and Pizza Hut.

Preservation experts say the project would be a good candidate for historic tax credits as it sits at the end of the Automotive Historic District.

“Almost everything in that district west of Richard Arrington Boulevard has already been demolished,” said David Schneider, principal at Schneider Historic Preservation LLC.

The project is significant as it will add more residential options to what is commonly referred to as Midtown, and retaining the building will contribute to the preservation of Birmingham’s historic urban fabric.