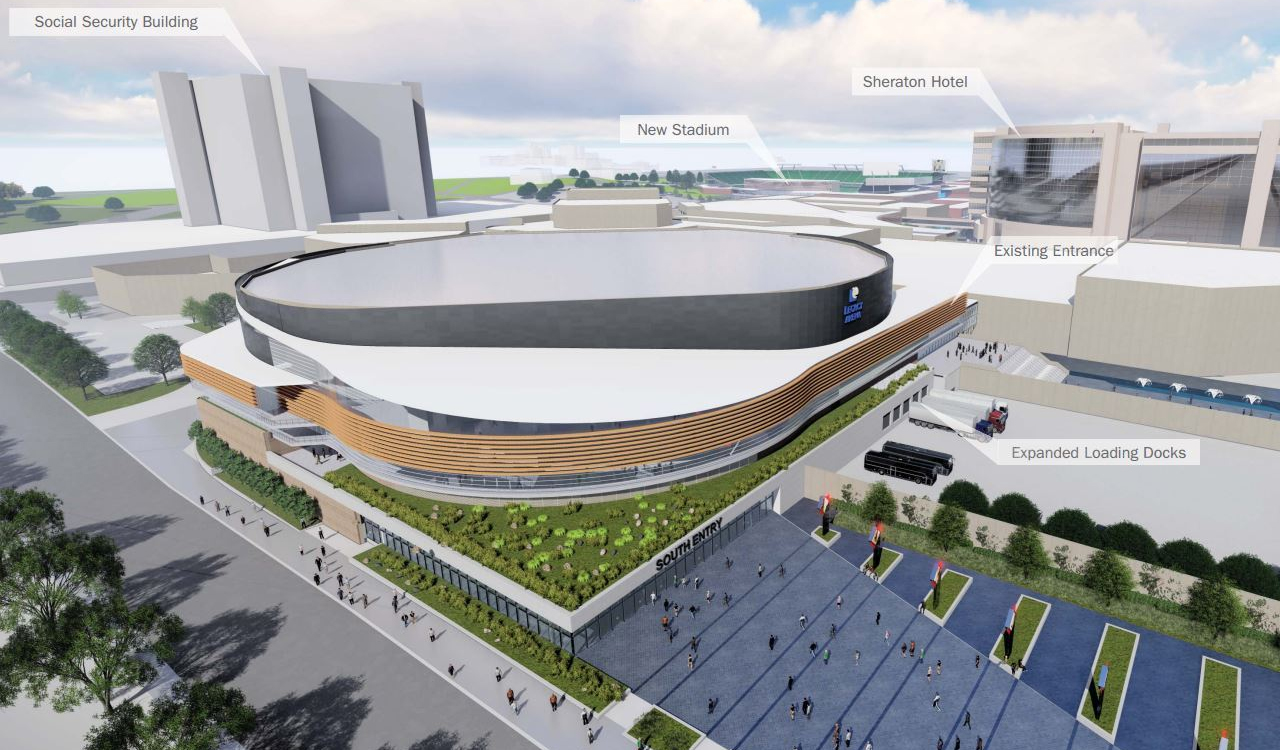 Several Birmingham firms will play a role in the design of the $125 million renovation of the Legacy Arena at the Birmingham-Jefferson Convention Complex.

The BJCC has finalized the design team for the project, which is a major component of a larger project at the BJCC that will also include a new stadium. As we've previously reported, Kansas City-based Populous Inc. is the lead architecture firm on the project.

Design and engineering fees for the Legacy Arena project will total $10.9 million. According to the BJCC, local minority and women-owned firms will earn more than $3.4 million.

Walter P. Moore, ME Engineers, Schoel Engineering Inc., Howe Engineering, WJHW and The Bigelow Co. will also be involved in the design phase.

The general contractor has not been named.

“Because of the scope and the magnitude of this renovation, it will be mid 2019 before the design team’s work is finished and we can begin sequencing and packaging bids for the construction phase,” said BJCC Executive Director and CEO Tad Snider. “But this puts us one step closer to where we want to be.”

Experts have said the Legacy Arena renovation could help elevate Birmingham's place in the sports and events world, opening the door to bid on events the city hasn't hosted in several years, such as the NCAA Basketball Tournament and others. The renovation is expected to be completed in 2022.

As we recently reported, the upgrades to the Legacy Arena were one factor in Birmingham landing the New Orleans Pelicans' G League franchise.