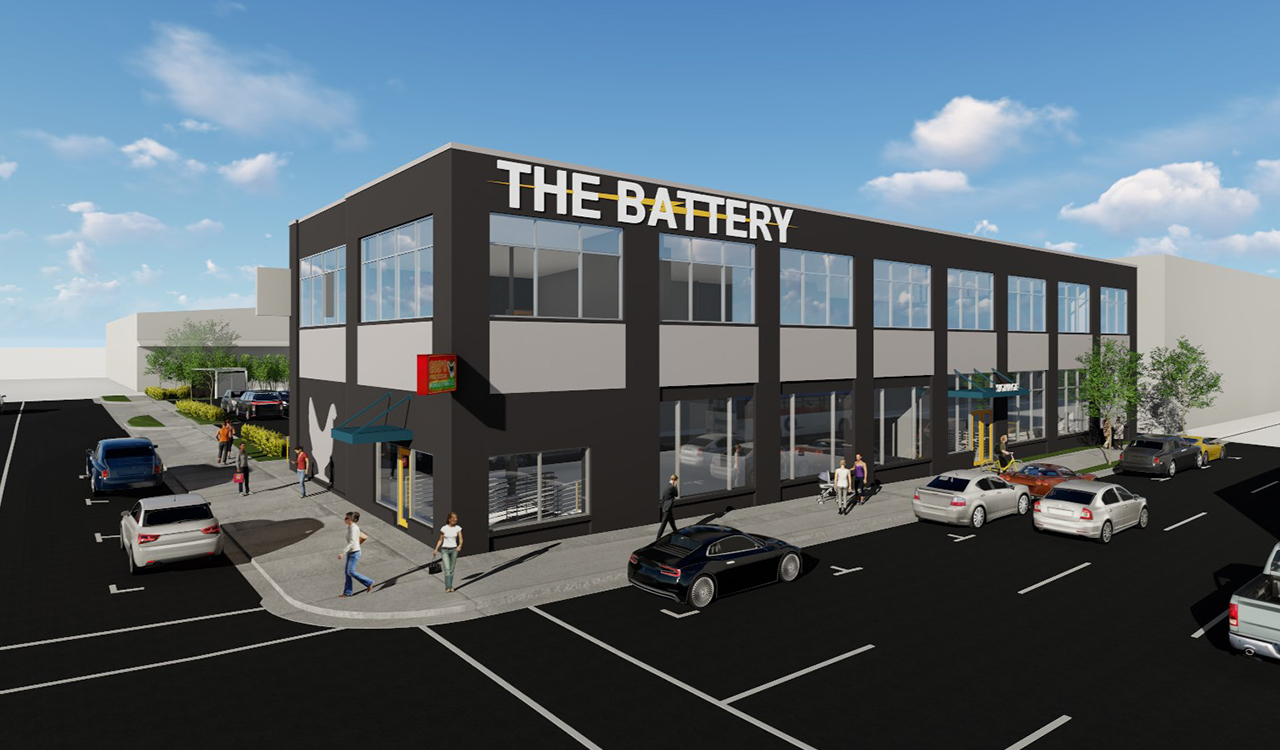 A popular Tennessee-based restaurant has opened its doors in the city of Birmingham.

The eatery, which has been called the best fried chicken in America by several publications, is the most recent tenant to open up at the redeveloped building, joining Birmingham District Brewing Co., Wasabi Juan’s, True40 and others.

The Battery was one of our Commercial Real Estate Deals of the Year last year for its role in continuing the revitalization of the city core and further establishing the Midtown area. Prier Construction was the general contractor and CCR Architecture and Interiors was the architect.

"This is a unique urban development that serves as somewhat of a retail ecosystem. Everyone benefits from their neighbor," said The Battery developer Ward Neely in a previous statement. "It has been a huge pleasure and learning experience to combine ideas from the tenants and incorporate them into the design process. I think the collaboration, while unique to real estate, is such a cool part of the downtown scene and what it brings. While all the headlines scream that retail is dying, I think this is a good counter to that argument. Retail isn’t dying, but it’s changing in a big way.”