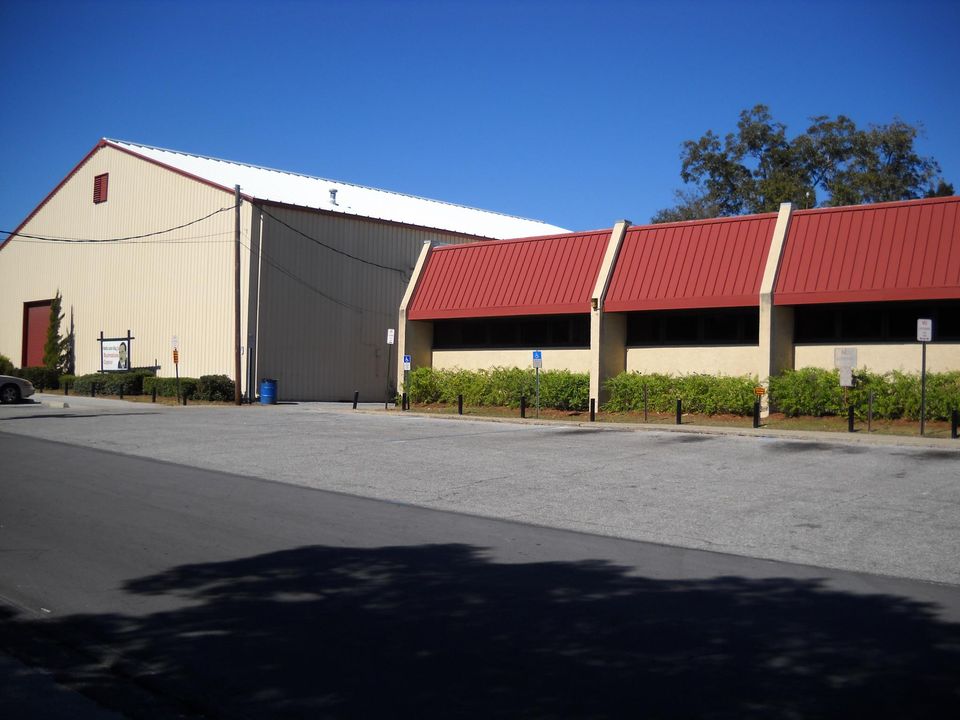 By Samantha Neely, The News Herald

The Panama City City Commission on Tuesday unanimously voted to approve the architectural and engineering services for the Phase 1 master plan design of the Martin Luther King Jr. Recreation Center in Glenwood.

During the meeting, Commissioner Kenneth Brown asked to make a comment before the commission voted, holding out his coffee cup and comparing the lid that would not fit onto it to how the community of Glenwood has always had to make do. 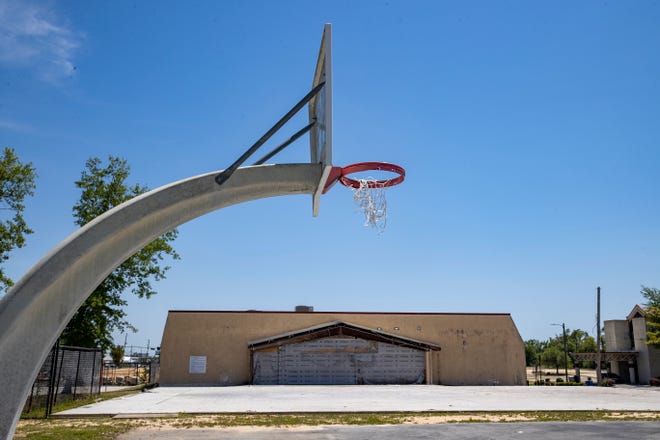 “One thing I want everyone to know, we improvise and make things work in the Glenwood community, have always and always will,” Brown said. “But this is one time I’ll say that the mayor and city manager have stepped up way beyond the capacity of what we’ve been getting around here.”

Brown thanked the commission for its work with the center and emphasized how important the construction of the facility would be to not just the Black residents of Glenwood, but to all Blacks in Bay County.

“Glenwood, like this deal coming up now, it is very, very important,” Brown said. “Not to Glenwood, but to all the Black people in the whole county.”

The FEMA project was put out to bid on June 17 for design and received six applicants. The firm Cohen Carnaggio Reynolds was chosen to design the Glenwood community's dream facility.

“We needed to get someone picked and we’re really impressed with the group that came from Birmingham,” Mayor Greg Brudnicki said. “They had their pulse on exactly what was needed there and now it’s just getting to the point where we can get the first drawing done.”

City Manager Mark McQueen said they already have started working with residents to hear what they would like in their recreation center.

“We’re working with the community in gaining input, we’ve had a couple of charrettes with the community already,” McQueen said. “We’ll have a youth charrette that’s being planned. So, we can get the youths' input to see what they would like to see in their center. But clearly, it will be a basketball gym, it will have life skills for them. It will have places for art to be able to be conducted. And also, a technology-type center.” 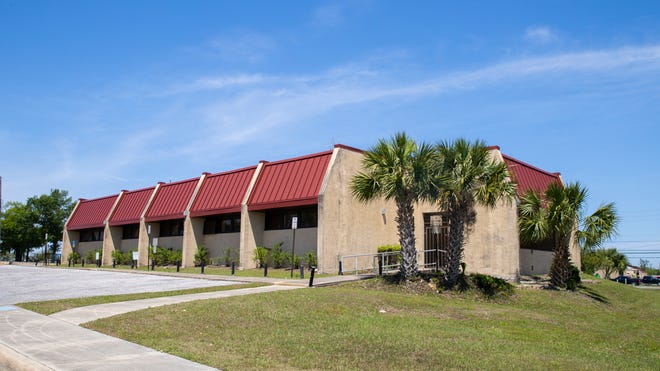 The funding, according to the agenda, will be for $446,040 and the sourcing for the center will come from insurance, FEMA and state funds, according to McQueen.

The city also will be applying for new market tax credits to get additional funds for the center, McQueen said. The city expects the drawings to be submitted by January, meaning the project can go out to bid for construction as early as February and meet the deadline for the credit.

Brudnicki said city officials are excited to see what CCR produces after listening to residents' and commissioners' feedback. The commission is excited to make progress on the project and give residents a center that makes them proud, he said.

“Now, they have something to look forward to,” Brudnicki said. “We keep saying ‘Yes, we’re going to get this done,’ and every time we take a little step, it’s closer to getting it done.”