National Drive Electric Week celebrated in Birmingham and beyond 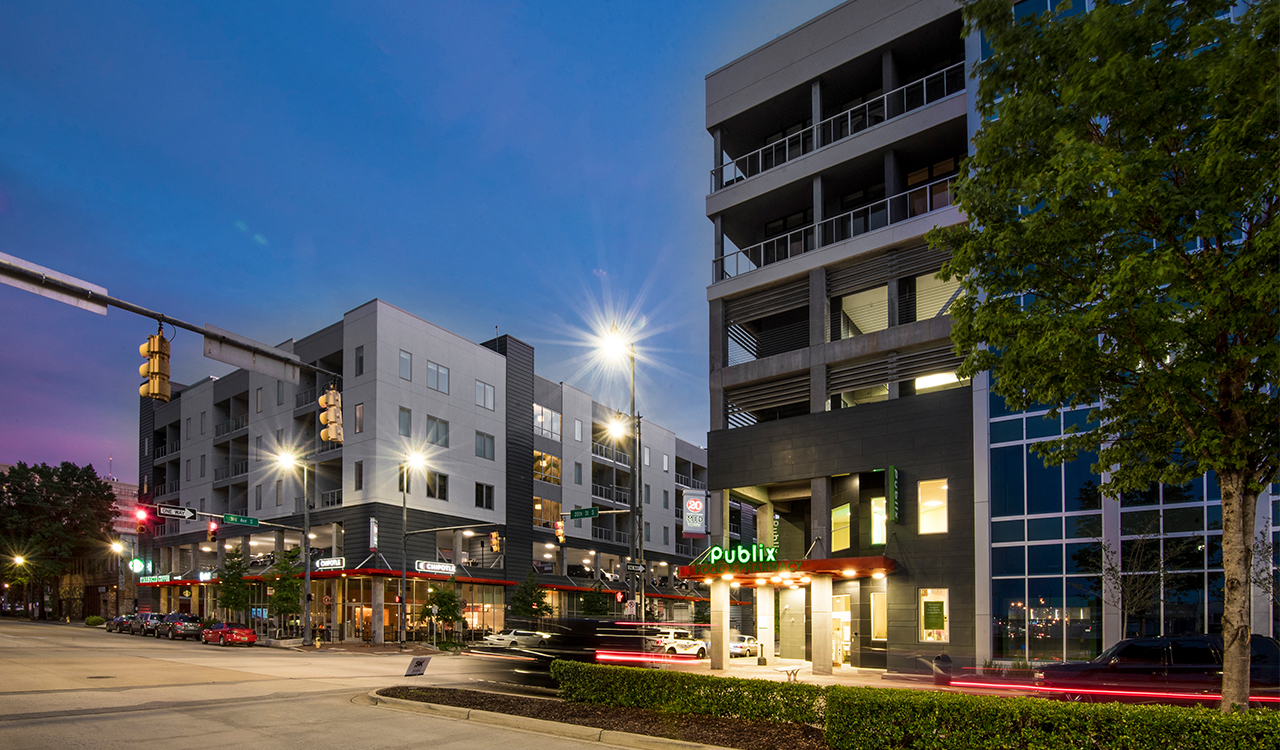 With more automakers offering electric models and more recharging stations available throughout the state and nation, it's no wonder that electric vehicles are enjoying a surge in growth. (contributed)

“We believe in the benefits of driving electric,” said Julie Price, manager of UAB Sustainability. “We are really excited for this event to show off electric vehicle options, while also as an opportunity for people to determine which model may best suit personal and family needs.”

Alabama Power’s Cedric Daniels explains why electric vehicles are enjoying a surge in popularity from Alabama NewsCenter on Vimeo.

“Electric vehicles are fun to drive, are less expensive and more convenient to fuel than gasoline vehicles, and are better for the environment,” Price said. “They also promote local jobs and reduce our dependence on foreign oil. Most models are even made in America in emissions-free factories.”

Area food trucks were also there for attendees to grab lunch as they came out to “see why electric vehicles are the fastest growing segment in the automotive industry,” Price said.

National Drive Electric Week is Sept. 9-17 and is presented by Plug-In America, Sierra Club and the Electric Auto Association. The week is a nationwide celebration to heighten awareness of the widespread availability of plug-in vehicles and highlight the benefits. Started in 2011 as National Plug-in Day, the initiative has evolved to include events in about 175 cities across the country.