Lakeview building is set for renovation 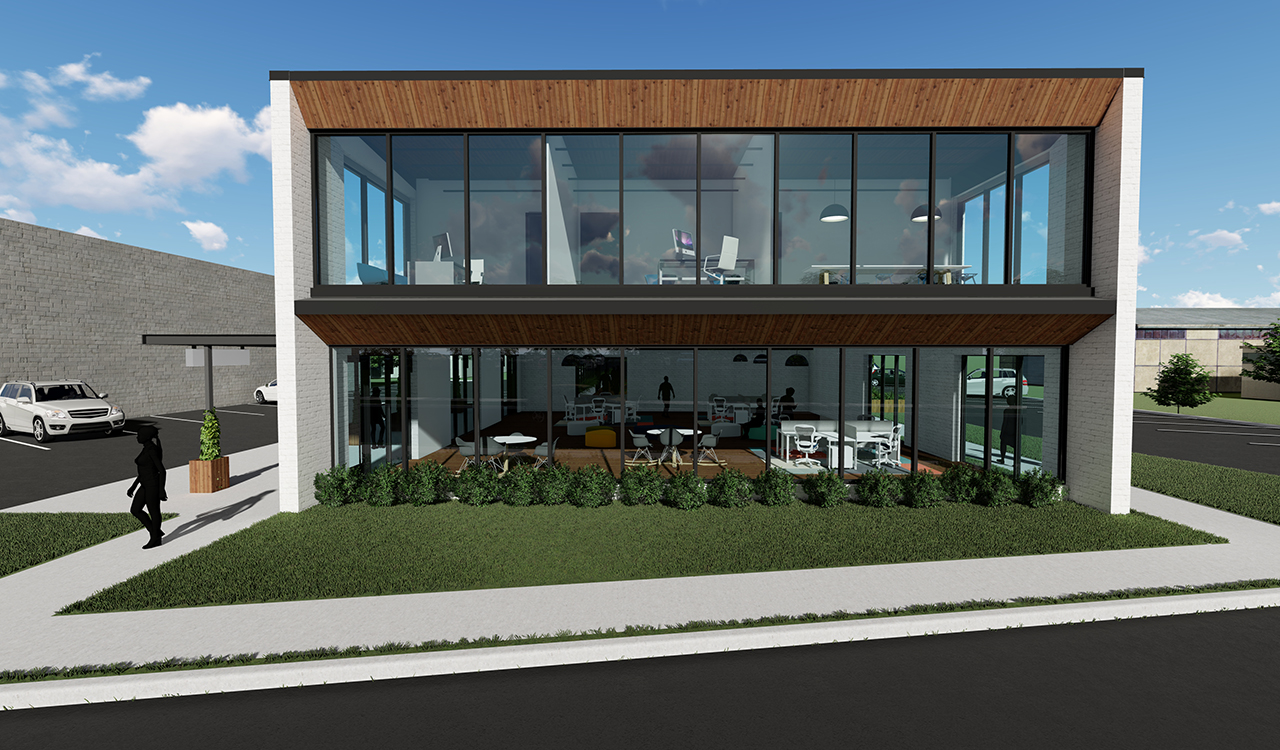 Real estate investment and renovation activity in the Lakeview area of Birmingham doesn't appear to be slowing down anytime soon.

Local investment group White Oak Investment Co. said it has acquired 3212 Sixth Ave. S. and will do a complete renovation of the building, which formerly housed a plumbing and mechanical business. Financial terms of the deal were not disclosed.

John McDonald with White Oak told the BBJ that the inside and outside of the more than 9,000-square-foot building will be updated. Cohen Carnaggio and Reynolds is the architect.

McDonald said an undisclosed office tenant has already signed on for around 2,500 square feet on the second floor of the building. Charles Simpson with Brookmont Realty is marketing the first floor space – around 6,500 square feet – that could be used by multiple tenants for office, retail, showroom or a restaurant space.

The project is yet another example of how real estate investors are active in the Lakeview area just east of the city core of Birmingham.

McDonald said the recent activity in the area is one of the factors that attracted him to the investment. He said the other big factor was the amount of parking at 3212 Sixth Ave. S. The building has a parking ratio of five per thousand and would allow tenants to have separate entrances from the parking lot.

The building is located just a block south of another recent transaction, where local investors purchased the former Magic City Sportswear building on Fourth Avenue South, and a couple of blocks east of where construction giant Brasfield & Gorrie is purchasing property for its future campus expansion.

The White Oak Investment project is also significant in that it shows real estate activity is moving east from the heart of Lakeview and west from the 41st Street corridor in Avondale to meet in the middle.