Construction to ramp up on Lakeview Green project 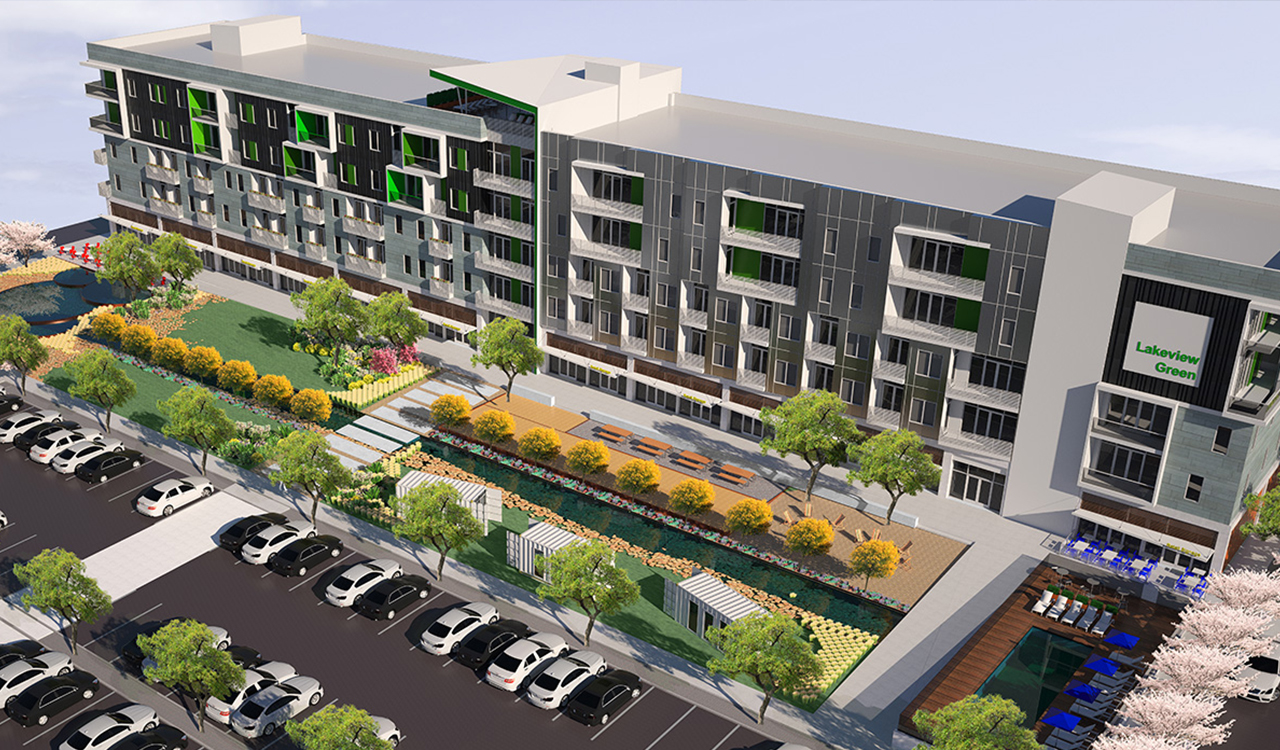 A major mixed-use project in Birmingham’s Southside neighborhood is expected to start coming out of the ground in the next few months.

Located at the former Birmingham Board of Education’s Davis School property at 2901 Fourth Ave. S., it’s a mixed-use project that will come with 30 condos for sale, 73 apartments for rent and about 38,000 square feet of retail and restaurant space in addition to green space with a koi pond, river and waterfalls.

Foundation and site work are expected to last about two to three months.

“The owners will be using sustainable building practices,” said Jenn Ansley, vice president for Engel Realty. “Local craftsmen will salvage parts of the school and the property and will repurpose them in different places around the project.”

Engel Realty Co. will be the property manager, and SRS Real Estate is the commercial broker.

“We have had multiple requests for letters of intent on commercial space at the project,” said Martin Smith of SRS Real Estate. “This project has the unique mix of urban living and great amenities including a green space customers and residents can enjoy.”

The project will add to a wave of deals and projects in the Lakeview area that has benefited from the redevelopment of Pepper Place and seen the addition of several new restaurants, bars and entertainment venues, including Blueprint on 3rd as well as Automatic Seafood and Oysters and the new Mayawell bar, both of which are located across the street from Lakeview Green.

This article originally appeared in The Birmingham Business Journal.