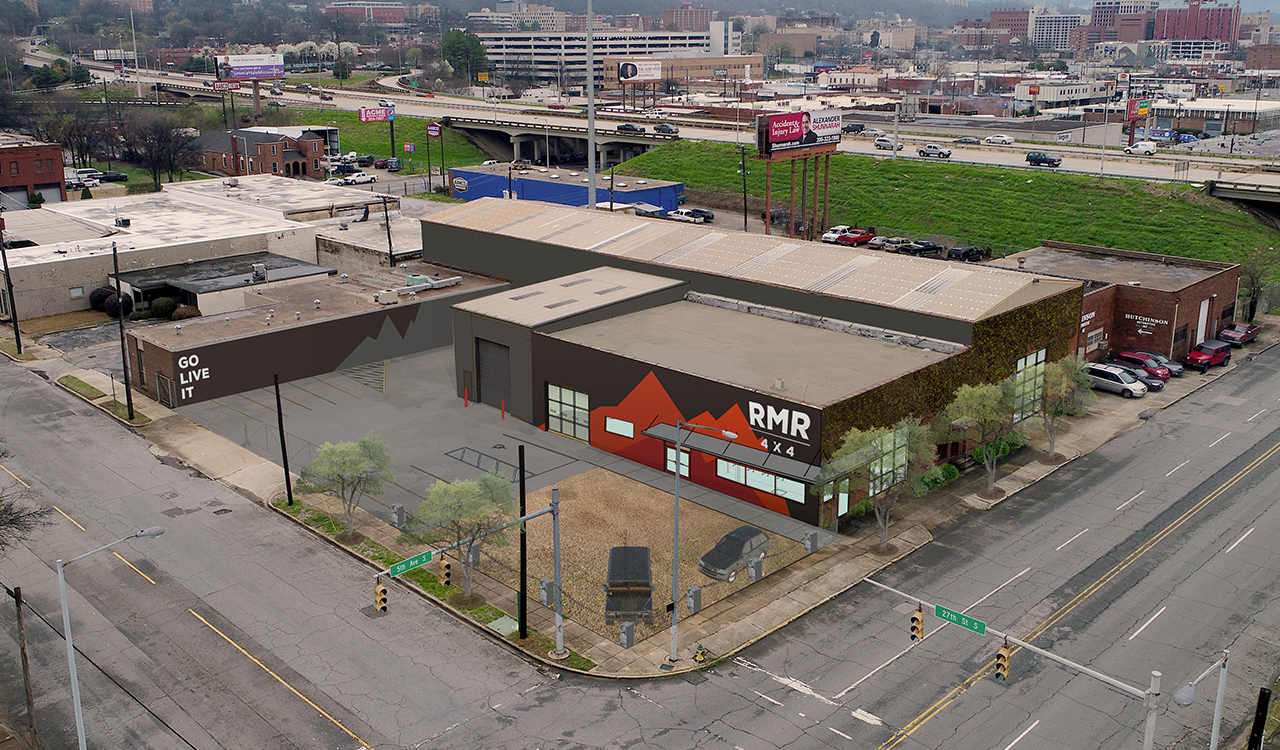 Birmingham auto dealer Red Mountain Rovers recently purchased a large warehouse in the Lakeview district and plans to transform the building into a new dealership.

Brothers Kip and Sean Eden plan to have the dealership operating in the building by August. 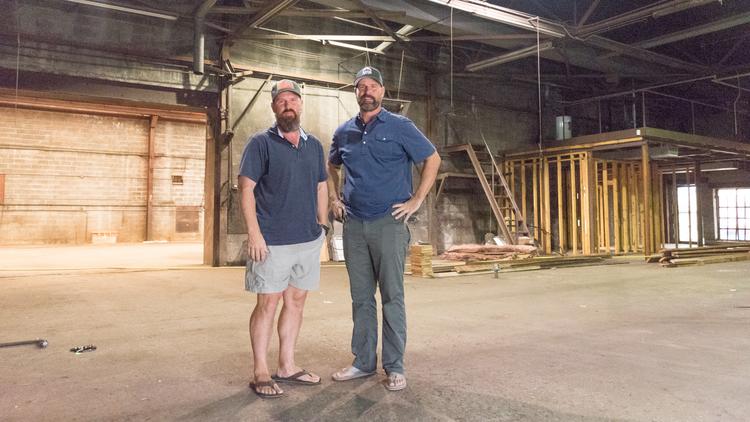 Kip and Sean Eden, owners of Red Mountain Rovers, in the future home of their dealership.

“When (Williams Machine) owned it, every time I drove by it, I was like, ‘That’s the building that I want to put our dealership in,’” Kip Eden said.

The brothers rented a space two blocks away from the warehouse for the past 12 years. Although they say their current rental space feels like home now, the new location will benefit their company.

At the current location, all cars are parked outside, and there isn’t much room for visitors to park. However, the new warehouse is large enough for them to house most of the inventory inside.

"I don't sleep at night, because we've had incidences where, just because they're outside, it's just a liability to a certain degree." Kip Eden said. "That cuts it down to where they're pretty safe."

With all of the pollen that comes in the spring, Kip Eden said they were washing the cars every day. He won’t have to worry about that at the warehouse.

The new location also will have better visibility. The building is like a billboard to drivers down Red Mountain Expressway — anyone who drives by will be able to see the the words Red Mountain Rovers. 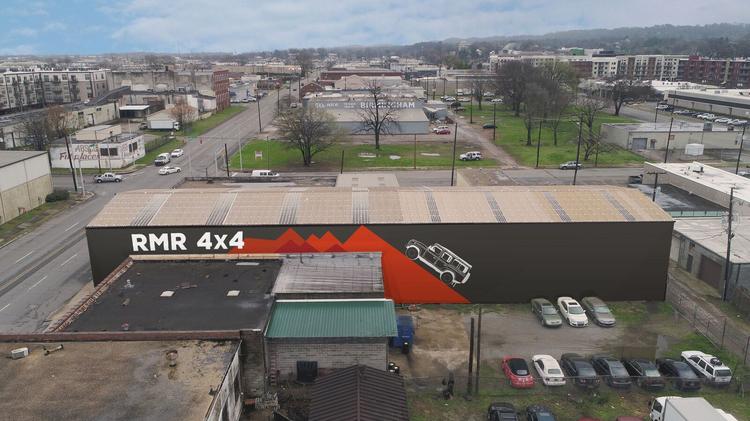 The owners say this building will have excellent visibility from the Red Mountain Expressway. Rendering done by Prior Construction and CCR Architecture & Interiors.

Another perk to the new location is the fact there is a mechanic shop already on the property – Hutchinson Automotive. The brothers plan to continue renting to the business. Then, they can repair clients’ cars on the property without bringing in any equipment or hiring any mechanics.

The brothers said they are excited to own their own building. They have tried to buy their current rental property, but the landlord isn't interested in selling. When they moved into the building in 2006, they said there wasn’t anything to do and there weren’t any good restaurants nearby. Now, Lakeview is one of Birmingham’s hotspots.

“Part of our identity is downtown,” Kip Eden said. “We’ve been part of this whole revitalization of this area."

Before they open in August, the brothers plan to do a lot of work on their new building. They will replace the windows and add glass garage doors. They will also paint the building, adding their red mountain logo throughout. 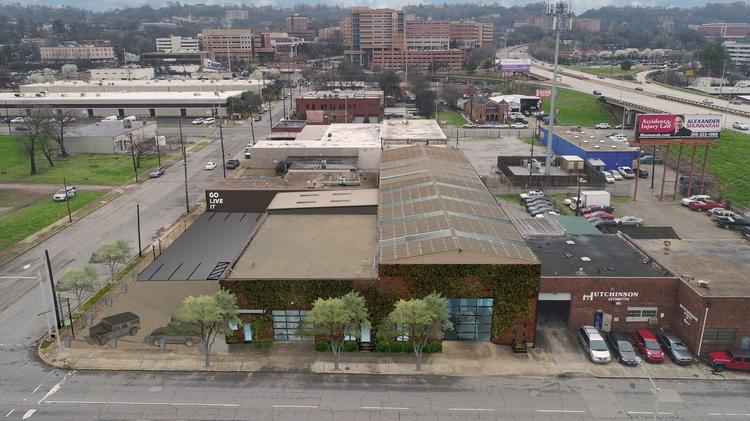 Glass garage doors will be one of the building's new additions. Rendering done by Prior Construction and CCR Architecture & Interiors.

The dealership is focused on Land Rovers but also sells Toyota, Mercedes and Jeep vehicles. They call themselves a “laid-back” dealership where customers can come in without feeling any pressure to buy a car.

“We’re just ready to get in,” Kip Eden said. “I told (Sean), even if it’s not done, I’m just going to put an Airstream over there."