"Birmingham is fortunate to be home to a high concentration of construction companies, architecture firms and engineering companies that are shaping the look of the nation – and in many cases, the world.

While many of those companies have built giant enterprises and high-growth firms by working on projects abroad, the past decade has seen a surge of construction right here in metro Birmingham.

With a significant number of major projects in the pipeline and new ones continuing to be announced, it’s a trend that appears poised to continue in the months and years to come, even as Covid-19 casts a cloud over the economy.

To recognize the transformative projects that are changing the face of the Magic City, the Birmingham Business Journal last year launched its Building Birmingham Awards. The goal was to highlight not just the projects that are shaping our economy, but the talented companies and people who are making them possible in Birmingham’s construction and design industries.

In this year’s Building Birmingham Awards, you’ll read about 25 projects that were selected for this year’s feature. Honorees were chosen based on their impact, their degree of difficulty and unique aspects of the projects, among many other factors."

CCR had three project winners in the BBJ Building Birmingham 2020: 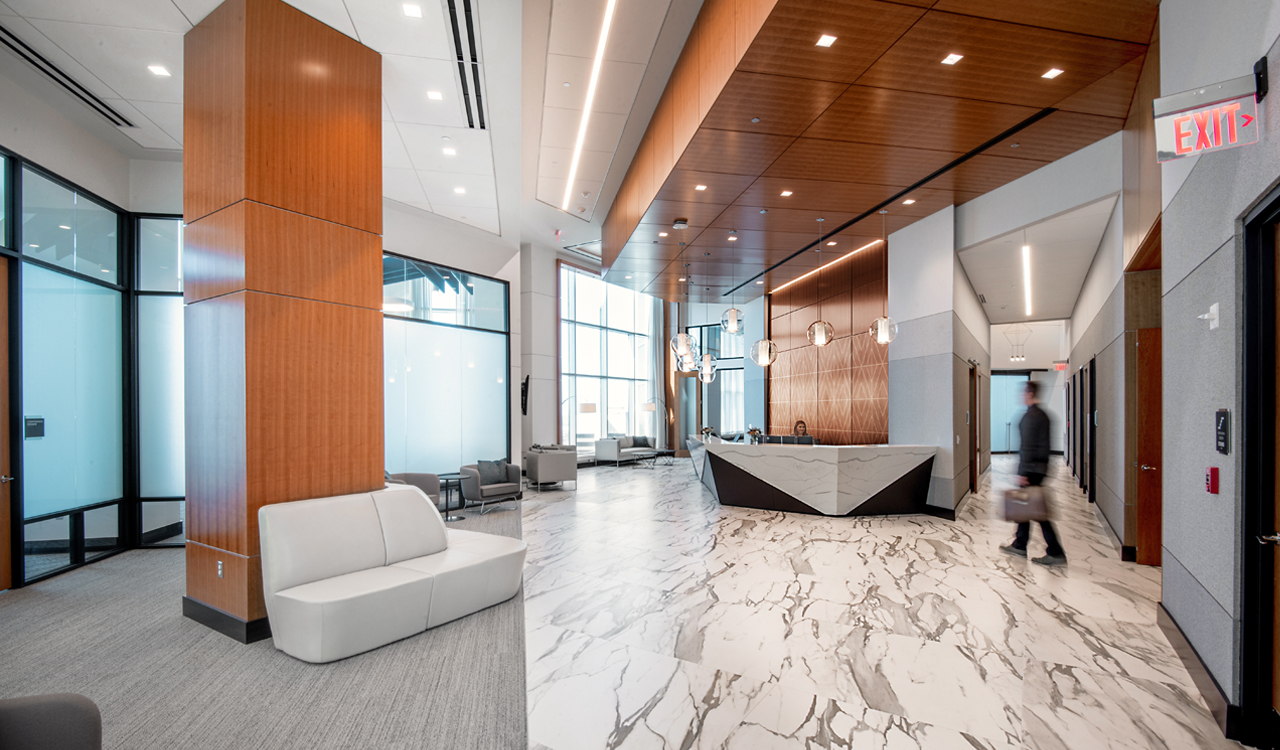 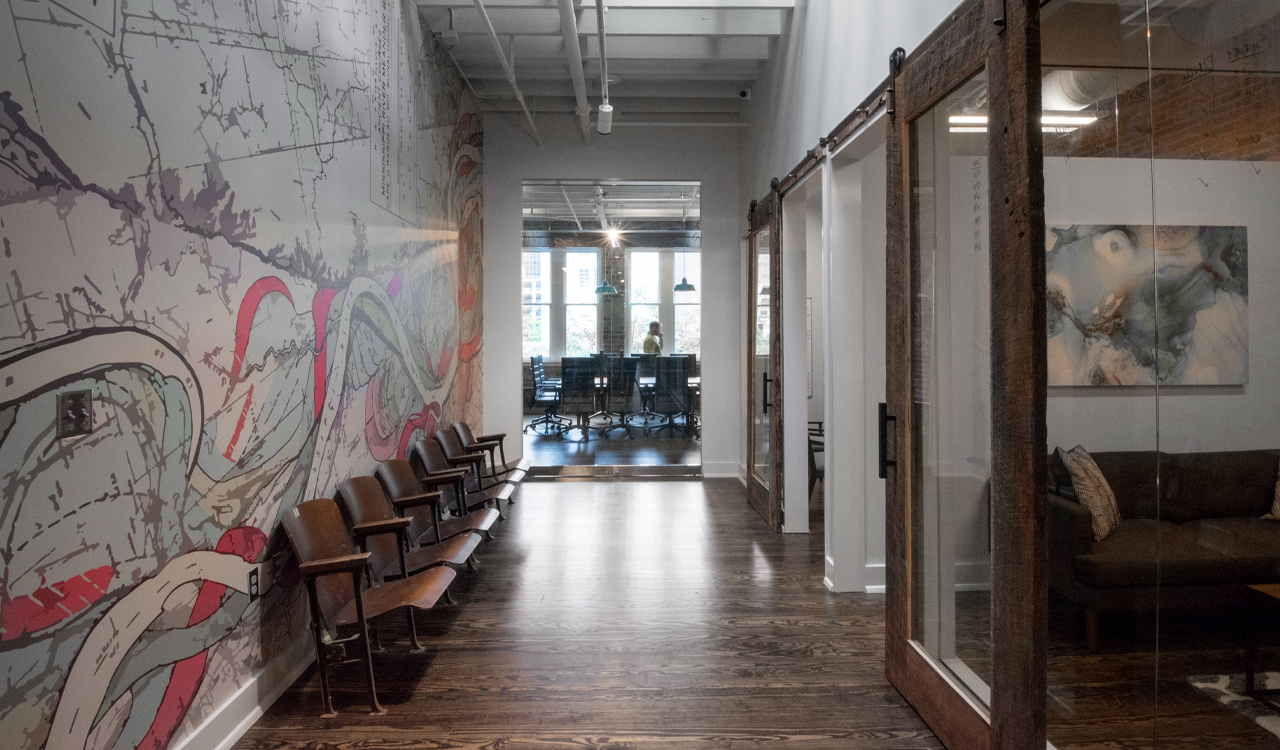 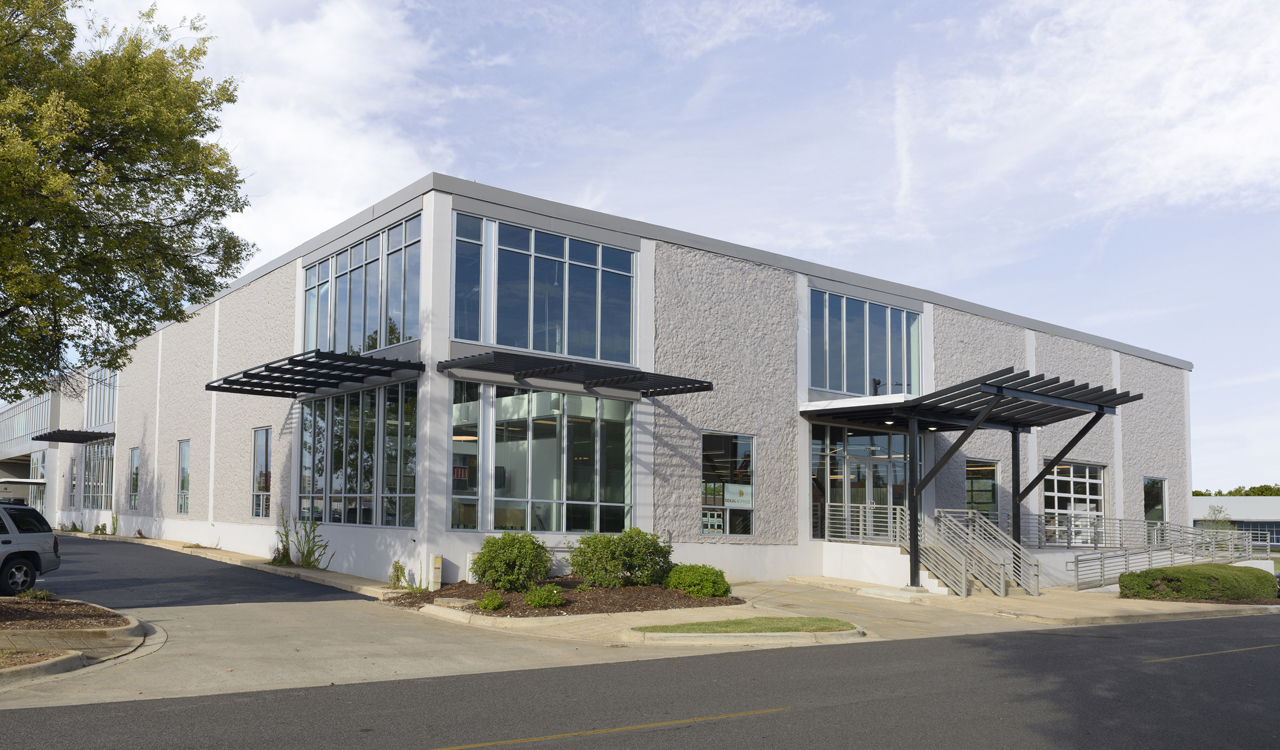