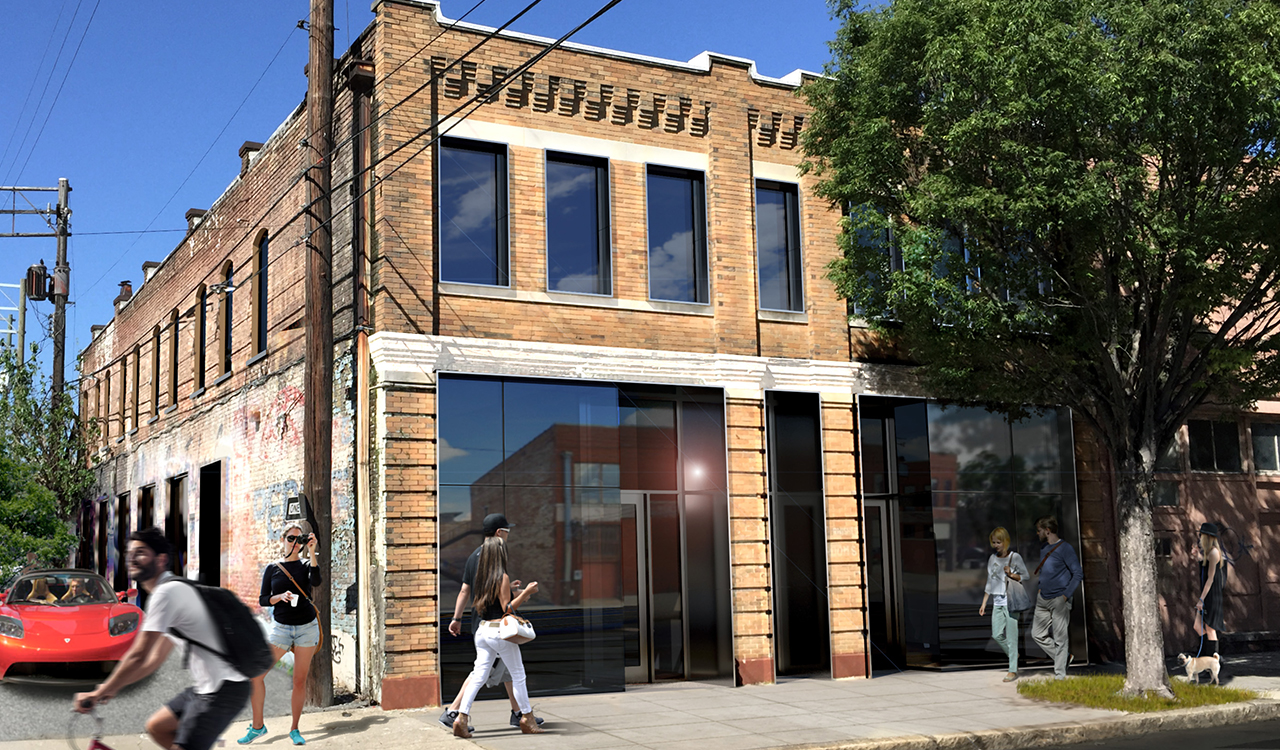 The best bartender in the U.S., according to the United States Bartender’s Guild, is gearing up to make a big splash in the Magic City’s beverage scene.

Laura Newman, along with Birmingham-native Larry Townley, plan to open Queen’s Park in the city’s downtown Loft District in September.

Brooklyn-native Newman moved to Birmingham last year. In New York City, she worked for Mother of Pearl, Cienfuegos, and St-Germain Brooklyn, as well as award-winning bars and restaurants such as Dover, Bergen Hill, Bacchanal, and Sweet Polly.

The USBG World Class, sponsored by Diageo, named Newman the 2018 U.S. Bartender of the Year. Newman is the first woman to win the award. She will represent the nation at the 2018 World Class Bartender Global Final in Berlin in October.

Townley has worked in local bars for 14 years. He is known for his signature “Taste of Five Points” cocktail. He previously served as the general manager for Dave’s Pub and served on the board of the Five Points Merchants Association. He also works with the Greater Birmingham Humane Society.

Birmingham’s bar scene continues to grow with such notable establishments as the Atomic Lounge, the Collins Bar, and Mom’s Basement.

Pilcrow Cocktail Cellar is opening Friday, Aug. 3 in Founders Station downtown. The Essential has opened at the Morris Avenue development.

A new distillery, Dread River Distilling, also is in the works for Southside, adding to the Magic City’s growing beverage manufacturing industry.

Queen’s Park plans to be the first bar in Alabama to participate in the nationwide annual Miracle International Holiday Bar Pop-up event that stretches from the day after Thanksgiving to New Year’s Eve.

This article originally appeared on The Birmingham Business Journal. Photos by John Elrod and Jonathan Purvis. 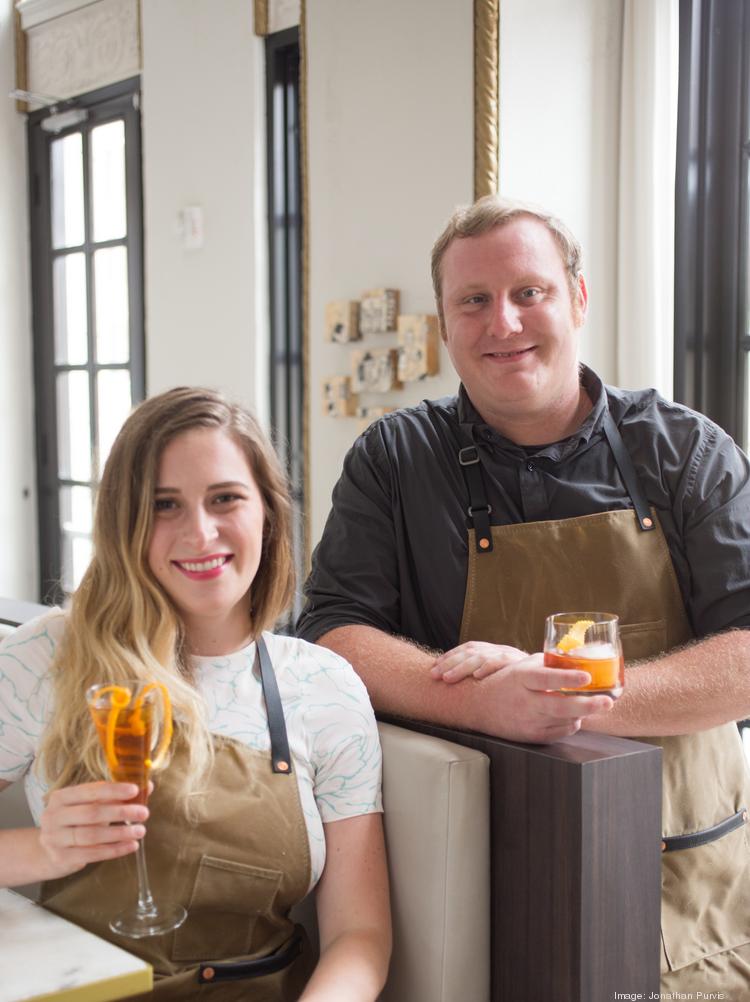