30 years later: How the ADA is still shaping Bham CRE 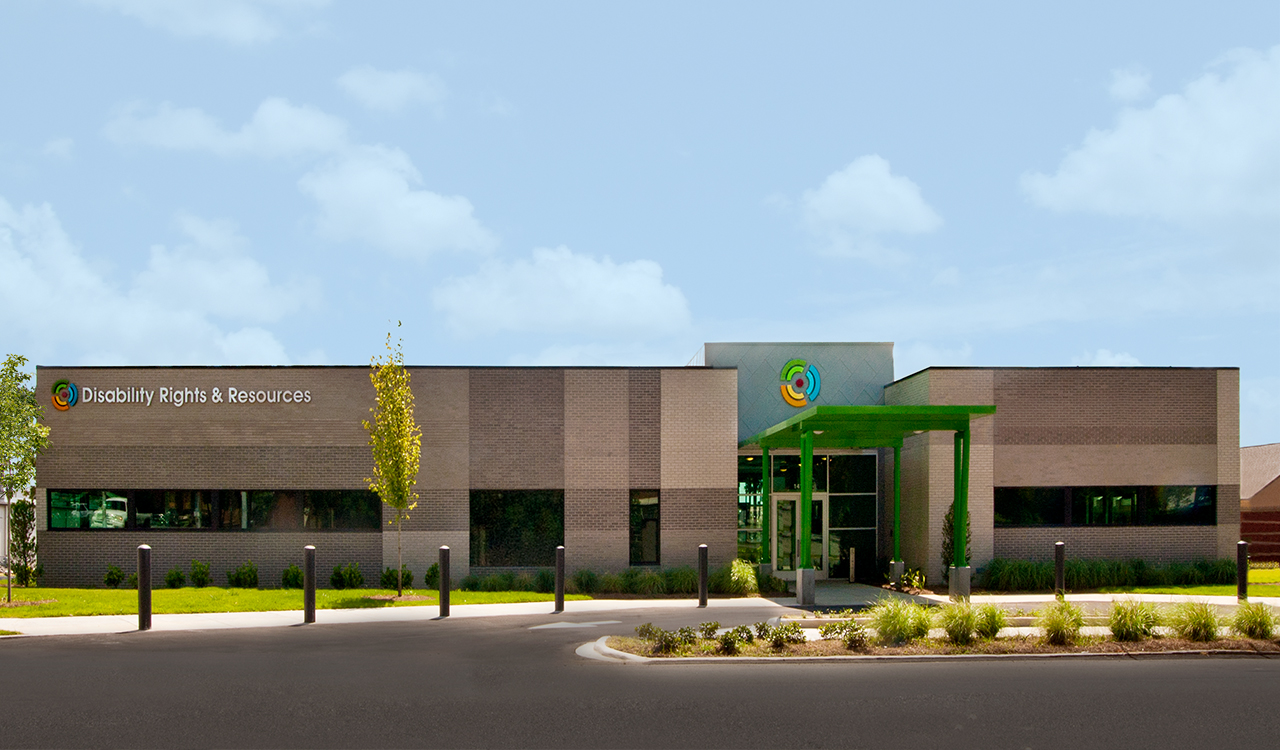 In many ways, Birmingham has helped lead the way in implementing the Americans with Disabilities Act of 1990.

The day after the federal law passed, local architecture firm Evan Terry Associates focused a significant portion of its practice on compliance, writing several books and hosting seminars nationwide on the topic. The firm has worked on dozens of iconic buildings and major league stadiums throughout the country. 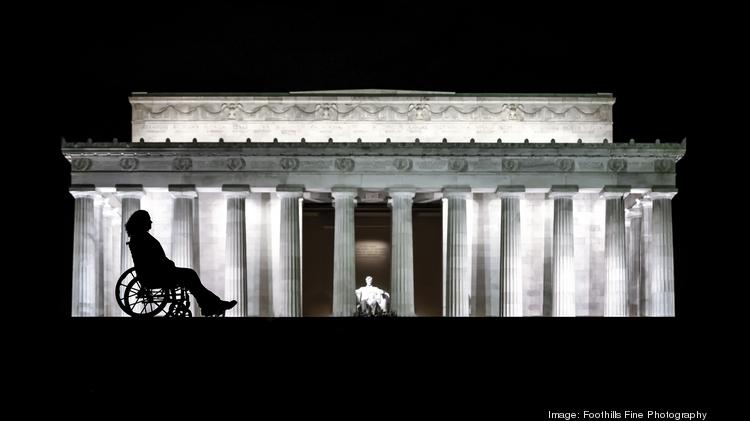 Evan Terry Associates has worked on projects across the country. EVAN TERRY ASSOCIATES. USED WITH PERMISSION.

Closer to home, Birmingham developers say it hasn’t come without financial cost, but the impact at a social level has been rewarding.

Thirty years after its passage, implementing the ADA continues to bring its own challenges as lawsuits are filed for noncompliance — although, the pandemic and the ensuing economic slowdown have put a damper on new cases.

Local attorney Edward Zwilling, who has been involved in ADA litigation for several years, said Birmingham and Alabama are well represented when it comes to disability consultants, experts and architecture firms, giving local real estate players a wealth of resources when it comes to voluntary compliance.

“When they’re developing, that’s the best time to talk to one of these consultants or consult the disabled community,” Zwilling said. “The biggest problem that I’ve seen with my litigation is that either access hasn’t been on the radar at all, or, if it was, it was just handled as an afterthought.”

For many Birmingham designers and developers, the goal is not mere compliance but coming up with elegant solutions that integrate accessibility into the property. The Lakeshore Foundation in particular is renowned for going above and beyond accessibility requirements. 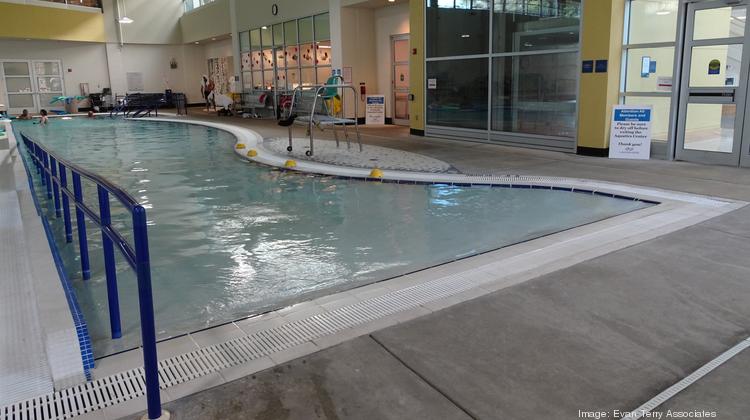 The pool at the Lakeshore Foundation. JAMES TERRY. USED WITH PERMISSION.

Scott Thompson of Architecture Works said the firm designs projects that marry the building to the site, harmonizing the building with its surroundings, and creating access that allows for all users to “have the same richness of experience and entry.”

“One of our first thoughts are how we can accomplish accessibility without it looking like an afterthought,” Thompson said.

CCR Architecture & Interiors designed the Disability Rights & Resources building in the Civil Rights District with its universal design features as a model for sustainability and the national disability rights movement.

With the redevelopment of 2200 Magnolia, Williams Blackstock Architects was tasked with designing a ramp for a space that sloped in two different directions. The plan called for leveling the section used for office space with a small retaining-type wall in the middle. The existing slope was retained along the exterior walls and modified to create the ramp. 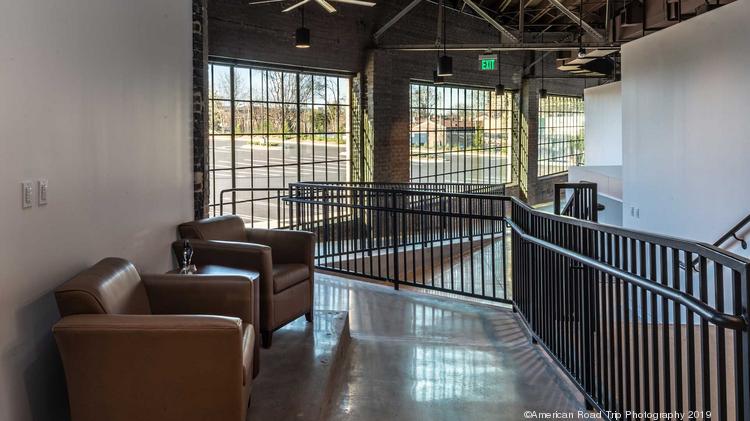 2200 Magnolia was extensively renovated on both the inside and the outside. AMERICAN ROAD TRIP PHOTOGRAPHY

“This design was so ingenious, one does not realize the ramp was mandated by ADA – it simply feels like a gentle manner by which to traverse the large area,” said developer Michael Mouron of Capstone Real Estate Investments.

Sometimes, the requirements result in changes that enhance a development. At The Battery in Southside, developer Ward Neely of Property Partners added a lift chair and beefed up the stair and canopy system. It meant a loss of leasable space but created a courtyard feature, which has come in handy during the coronavirus pandemic with outdoor seating.

“I think it’s important to be as inclusive as possible on everything we work on,” Neely said. “That said, the historic renovation stuff is already extremely challenging. Margins are super thin.”

A rendering of The Battery with its stair and canopy system. CCR ARCHITECTURE & INTERIORS

Compliance requirements can make or break a deal, Neely said, which often dictates whether historic buildings are torn down or saved. The second phase of Neely’s Battery development is a case in point. A fully automated hotel is planned for the upstairs, which the space was originally used for in the 1920s. Since they are not changing the use of the building, Neely said they are not required to install an elevator or lift chair.

Despite any barriers that still remain, James Terry of Evan Terry Associates says he’s proud of Birmingham and the way the community has rallied behind the spirit of the law. Part of that is due to the legacy of the civil rights movement in the city.

“There are an awful lot of people here who just say, ‘Hey, it’s a civil rights issue. Let’s get this right,’” Terry said. “Birmingham people have a better attitude about that, I think, than so many other parts of the country.”

This article originally appeared in The Birmingham Business Journal.